17 castles - 161 kilometers
The fifth and final tour along the Castle Road leads from World Heritage Site to World Heritage Site. It describes a loop over the Veste Heldburg in Thuringia. The series of impressive fortresses continues with Veste Coburg, Rosenberg Fortress in Kronach and Plassenburg Castle in Kulmbach before reaching Bayreuth.

At the beginning of this tour is the UNESCO World Heritage Site Bamberg. Situated on seven hills, the "Franconian Rome" enchants with its almost intact old town ensemble from the Middle Ages and Baroque, which includes the Bamberg Cathedral as a world-famous sight. Altenburg Castle on the highest of the seven hills is, along with the cathedral and Michaelsberg, one of the eye-catchers in the city panorama and the connecting point to the Castle Road.

From Bamberg, the tour continues to the Haßbergenach Ebern Nature Park. Here, enchanted in the forest, lies one of the most unusual castle complexes in Germany, the ruins of Felsenburg Rotenhan, like the picture-book castle of Eyrichshof, owned by the von Rotenhan family. The next stops are the well-developed Lichtenstein castle ruins in Pfarrweisach and Maroldsweisach, where the unique ruins of Altenstein Castle and the castle information center are attractions for castle lovers. Then you reach Seßlach, with its traditional inns around the market square an El Dorado for lovers of Franconian specialties. The completely preserved city wall makes it possible that its gates are closed on weekends and visitors can enjoy the medieval flair without car traffic.

After a few kilometers, Veste Heldburg comes into view. It houses the German Castle Museum, which - unique in this form in Europe - is dedicated to the history, development and significance of castles in Central Europe in 16 exhibition rooms.

The Veste Coburg, the Rosenberg Fortress in Kronach and the Plassenburg Castle in Kulmbach are further mighty fortifications along the Castle Road. The art collections of the Veste Coburg go back for the most part to the art possessions of the Coburg dukes and show exhibits of the highest quality. Coburg also includes Ehrenburg Castle with its neo-Gothic facade and the imposing Callenberg Castle, which is still owned by the ducal family. The heart of the city is the "most beautiful marketplace in Bavaria".

The Rosenberg Fortress high above Kronach, one of the largest fortifications in Germany, is today the cultural center of the city: The permanent exhibition "Fortresses -Frankens Bollwerke" shows the multifaceted history of the fortress, the Franconian Gallery awaits art lovers with works by Lucas Cranach the Elder, Kronach's most famous son, among others. Every summer, the complex becomes the incomparable setting for the Rosenberg Festival. At the foot of the fortress lies the "Upper Town", a charming late medieval ensemble with towers, squares and dreamy alleys. The mighty Hohenzollern fortress of Plassenburg in Kulmbach is famous for its inner courtyard, the "Schönen Hof," with its richly decorated arcades. Four museums show their treasures in the Plassenburg - the world's largest pewter figurine museum, the Obermain Landscape Museum, the "Army Museum of Frederick the Great" and the exhibition "Hohenzollern in Franconia".

Finally, the Castle Road reaches the world-famous Wagner city of Bayreuth, the destination of this tour. The cityscape is still dominated by the baroque buildings from the time of Margravine Wilhelmine with outstanding examples such as the New Palace, the magnificent Friedrichstraße or the historic park Eremitage. Her work was crowned by the designation of the Margravial Opera House as a UNESCO World Heritage Site.

Along the Burgenstraße there are RV parks of different equipment – from simple pitches to RV parks. The location also varies. Places directly on the river can be found as well as places in the old town or by the lake. 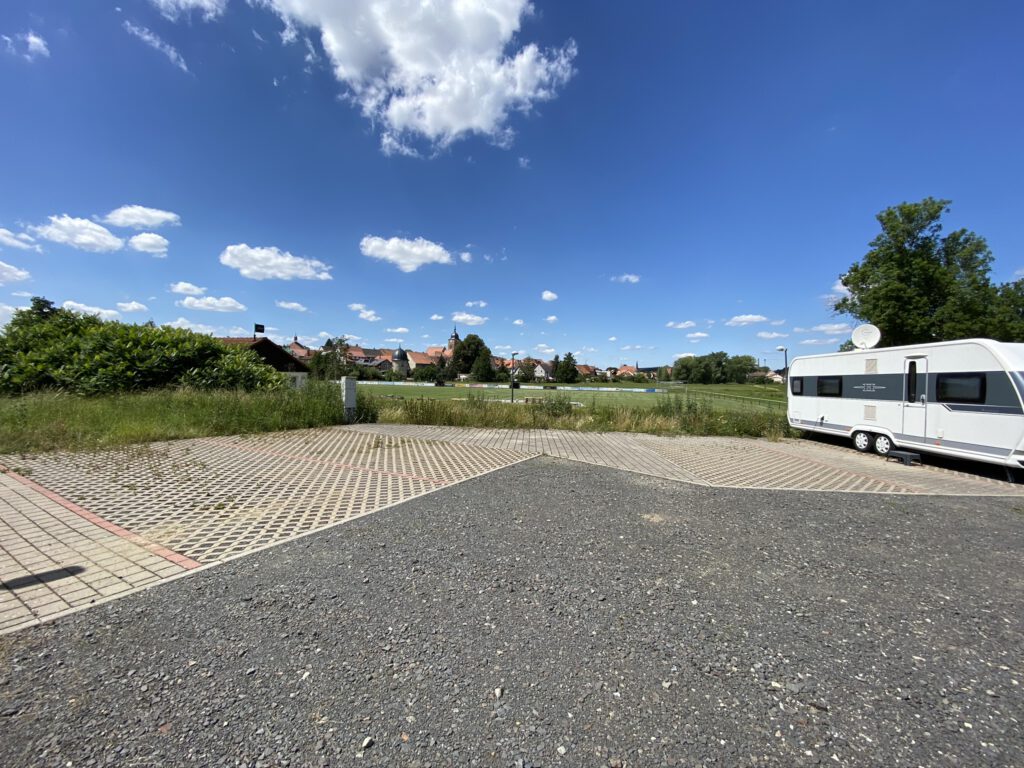 RV park at the Rainbrünnlein

On Tour 5 along the Castle Road, numerous castles and palaces as well as other sights line the route. We briefly introduce some of them here: 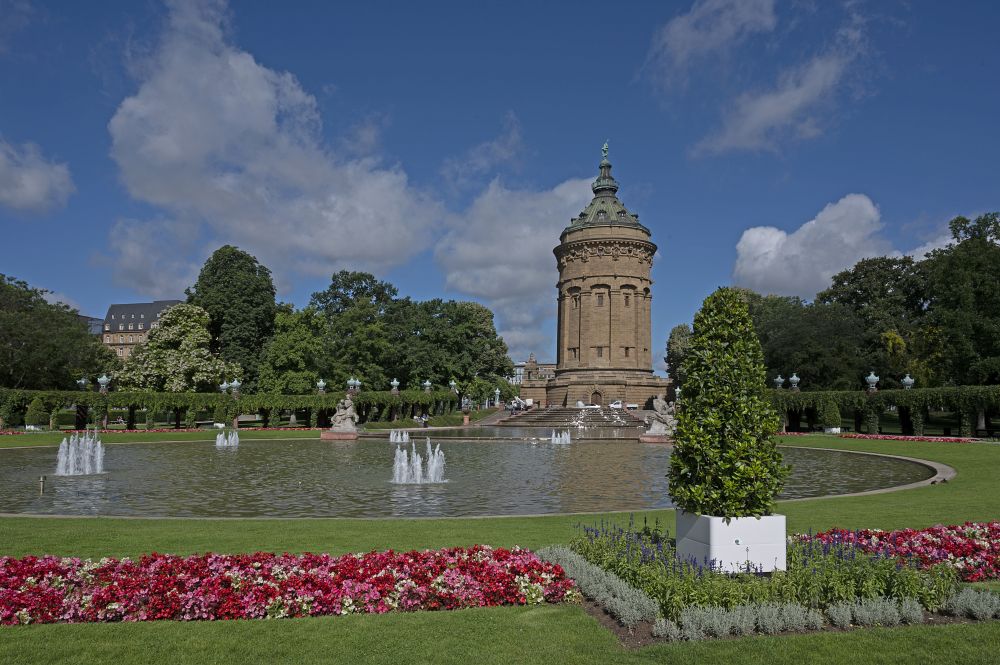 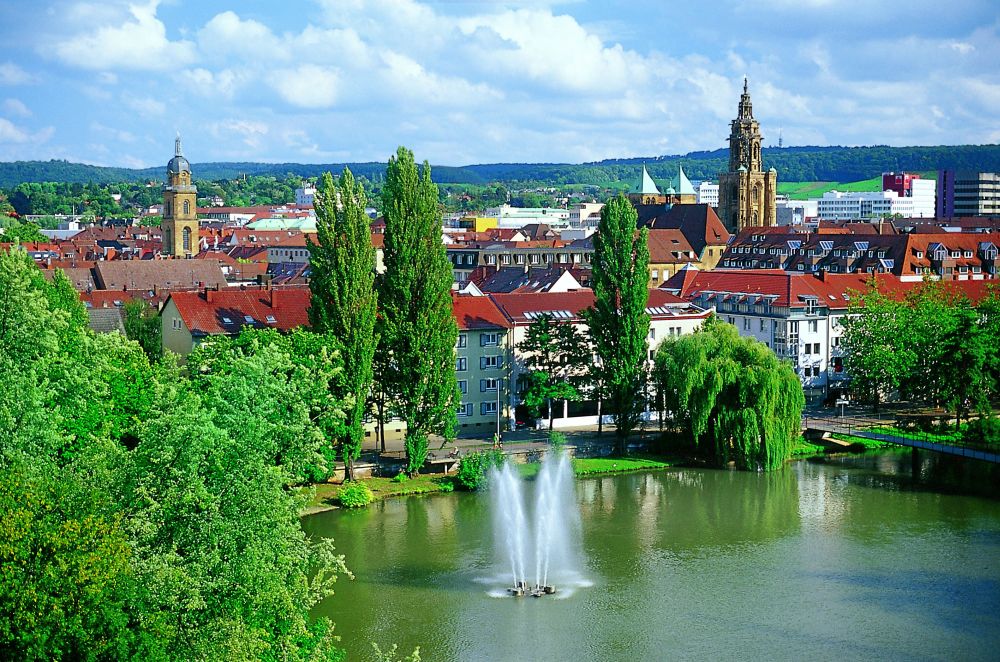 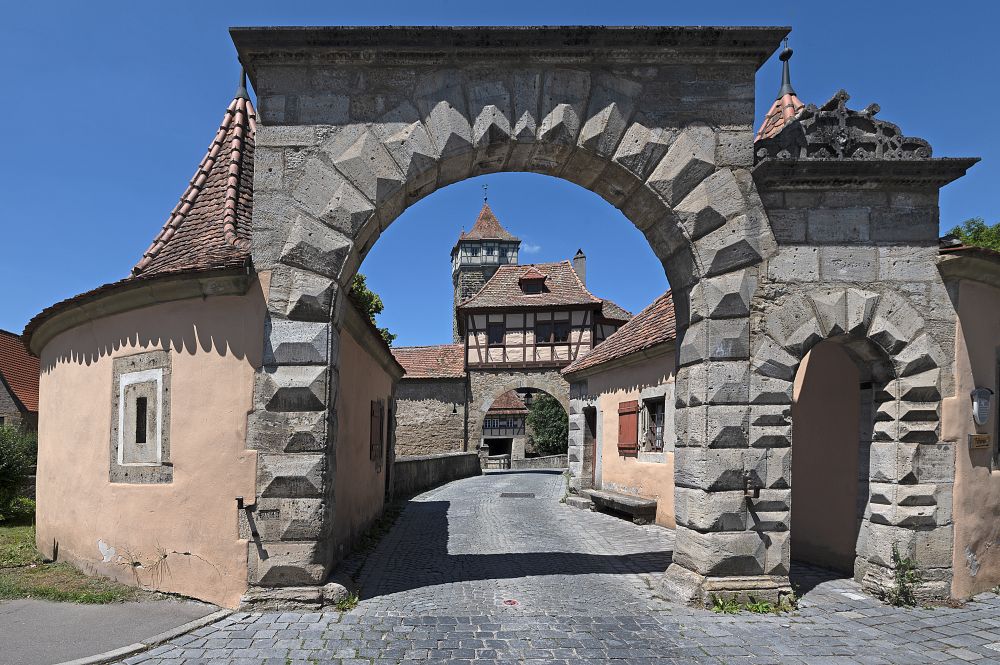 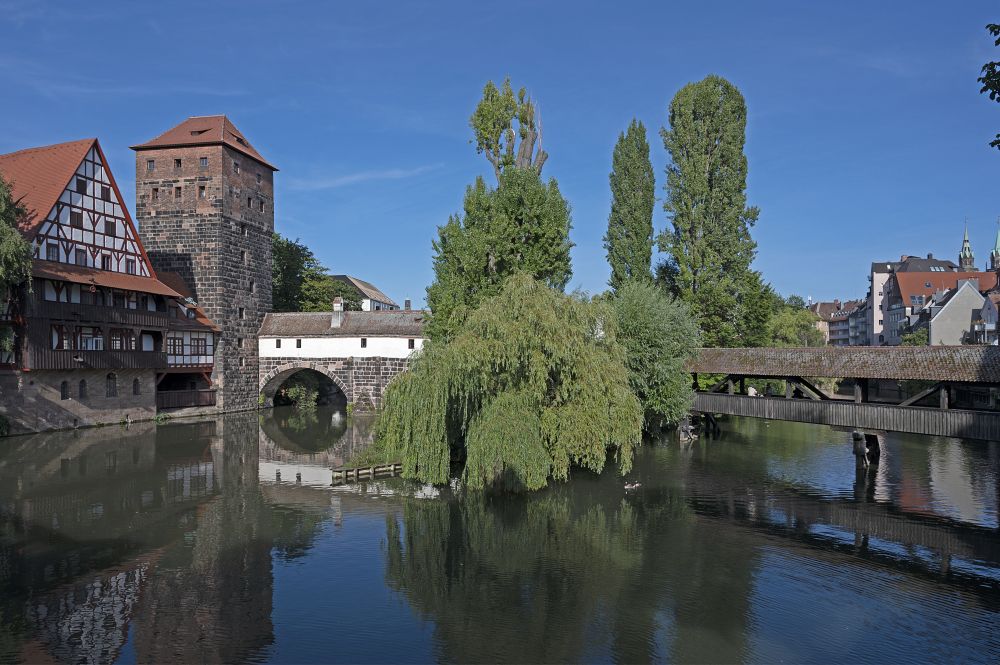