The "German Fairy Tale Route" makes it possible to experience:

“Take me with you to your little bed,” croaks the nasty frog. That he is kissed is probably the biggest mistake in Grimm's fairy tale. Because the frog prince is redeemed because the princess throws him against the wall. But who still believes in the Prince Charming today? One asks, and yet there remains a glimmer of hope alongside doubt.

Even in the digital age, nobody has to love toads, be eaten by the bad wolf or be poisoned by an envious queen to feel enchanted. Nobody has to get lost in the dark forest to track down the fairy tales. On the German Fairy Tale Route, travelers can safely trace the lives of the two brothers and meet many residents from their legends and fairy tale realms in person.

The route with around 60 stations leads over 1,000 kilometers from Hanau to Bremen.

Here you will find a listing of all the places along the German Fairy Tale Route:

Motorhome parking space in the alders

Motorhome parking space on the Weserstein

We have divided the vacation route for you into the following stages: 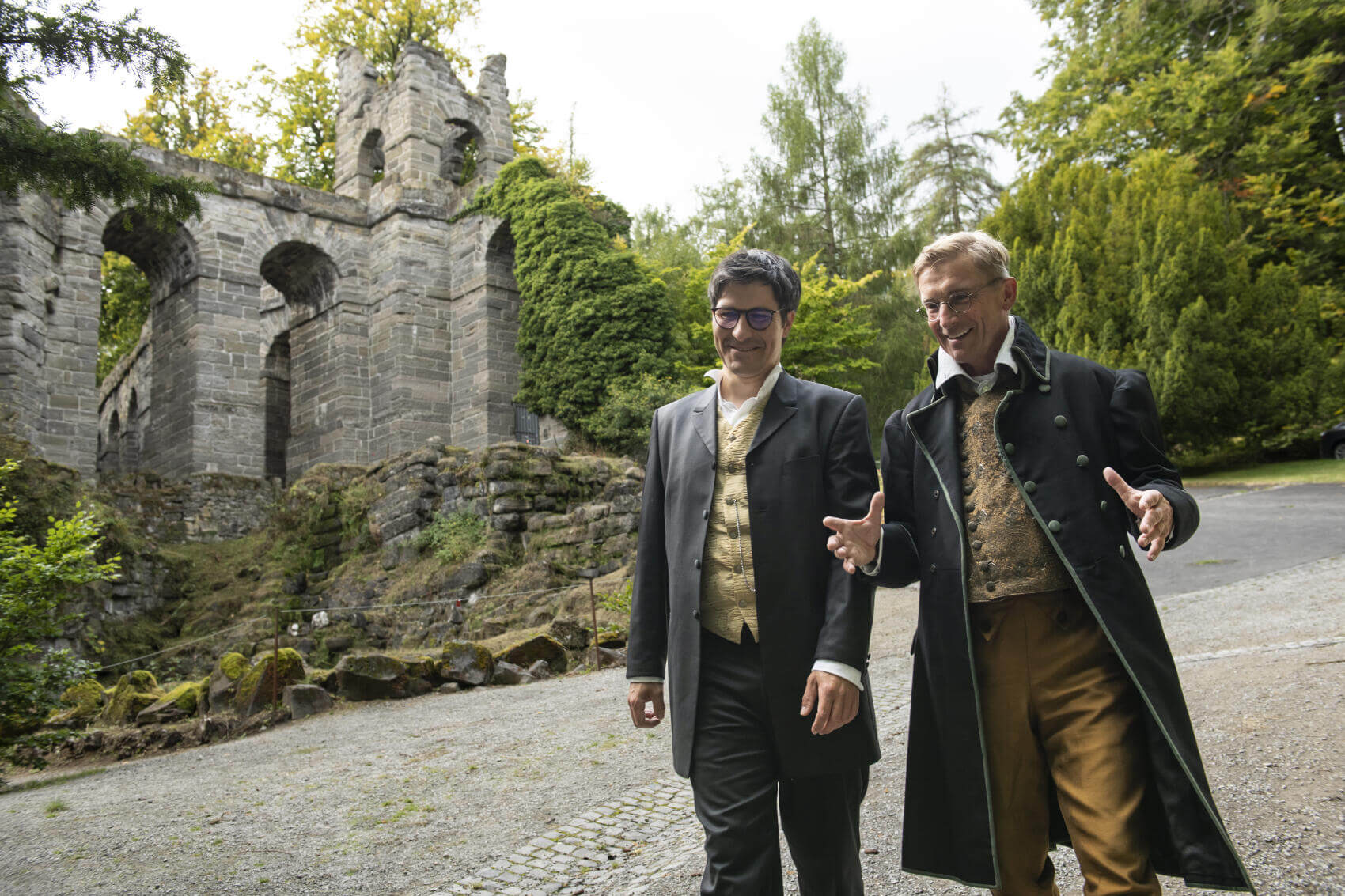 Of the fairy-tale brothers, half-timbered charm and volcanic stone 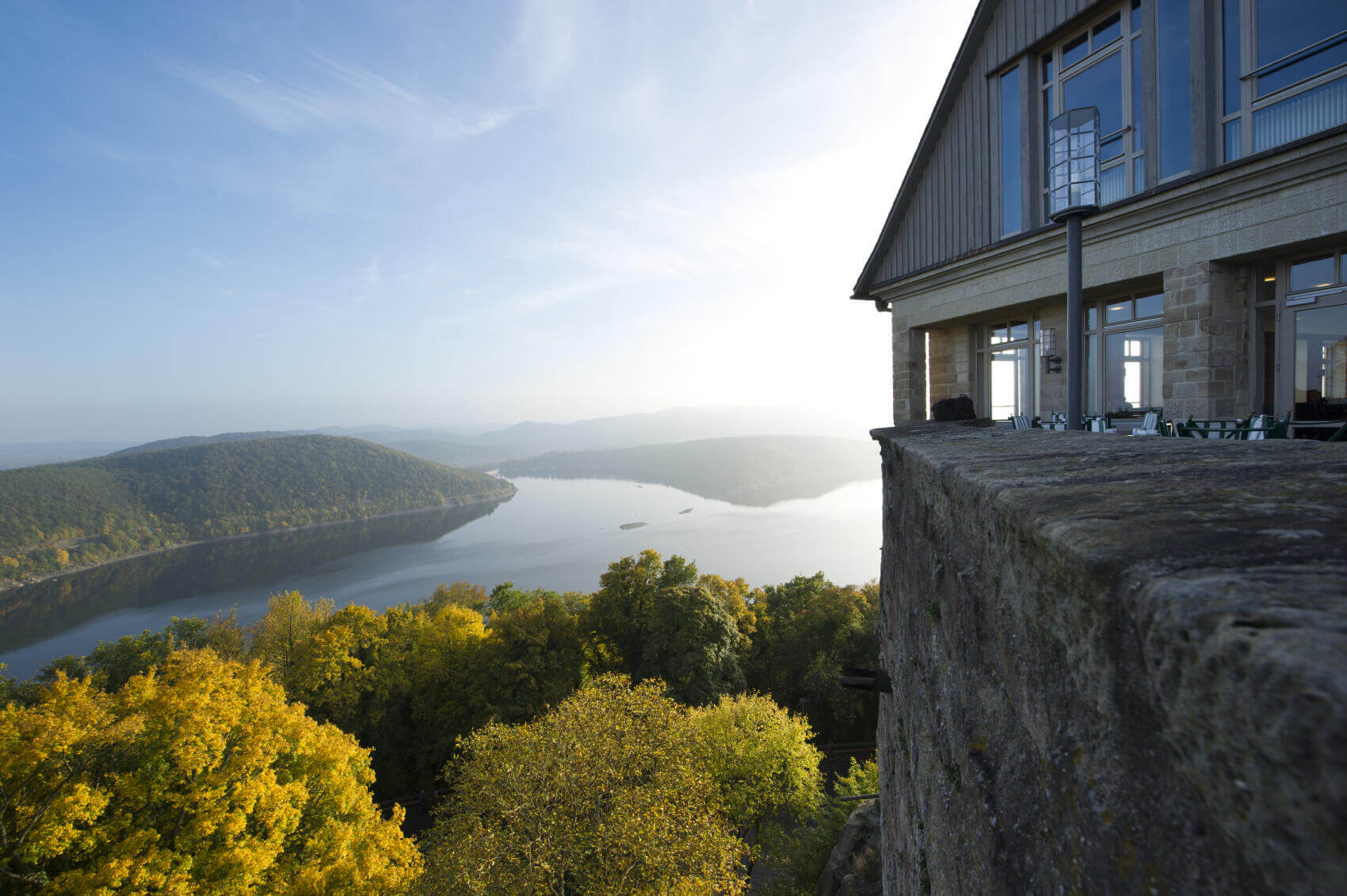 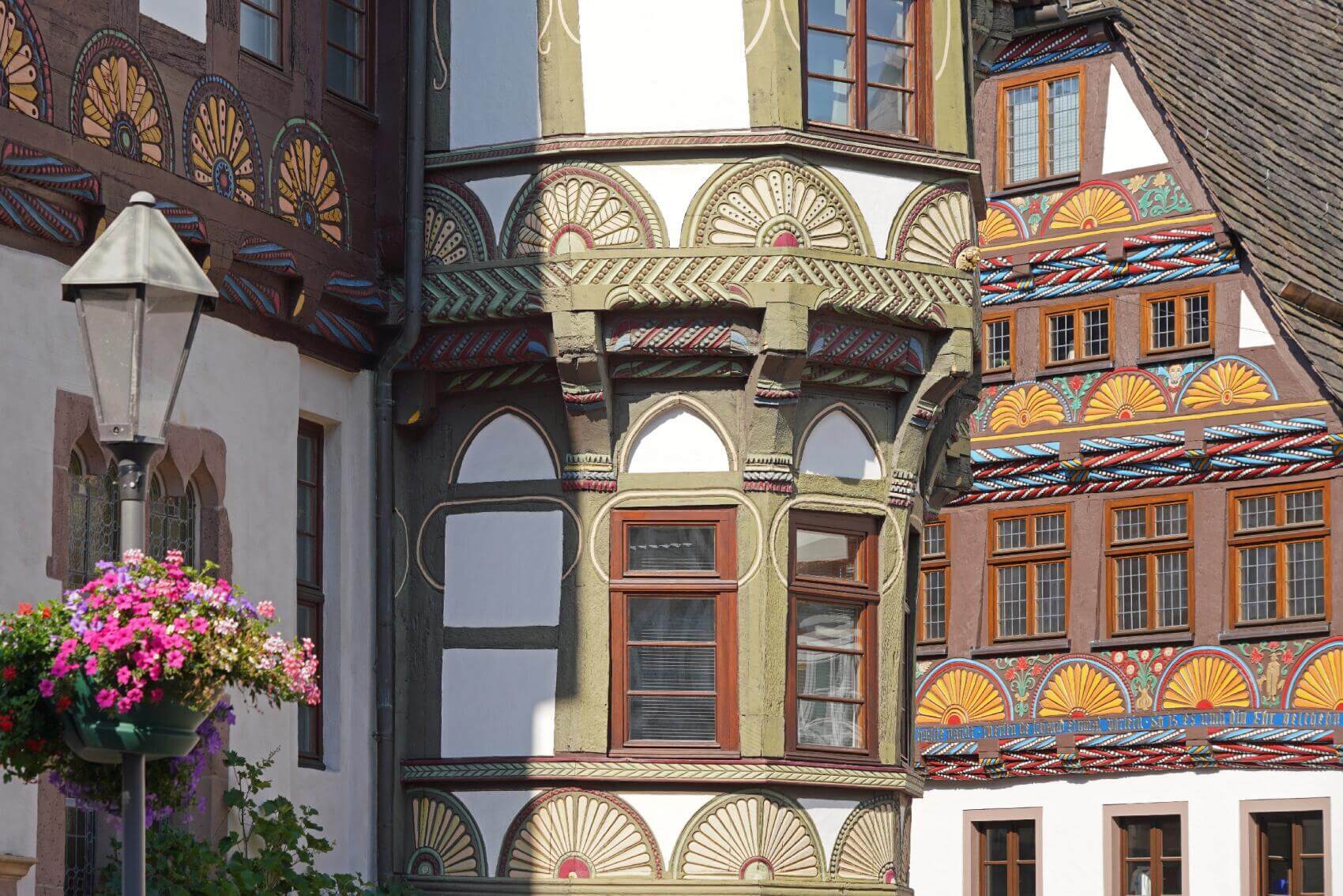